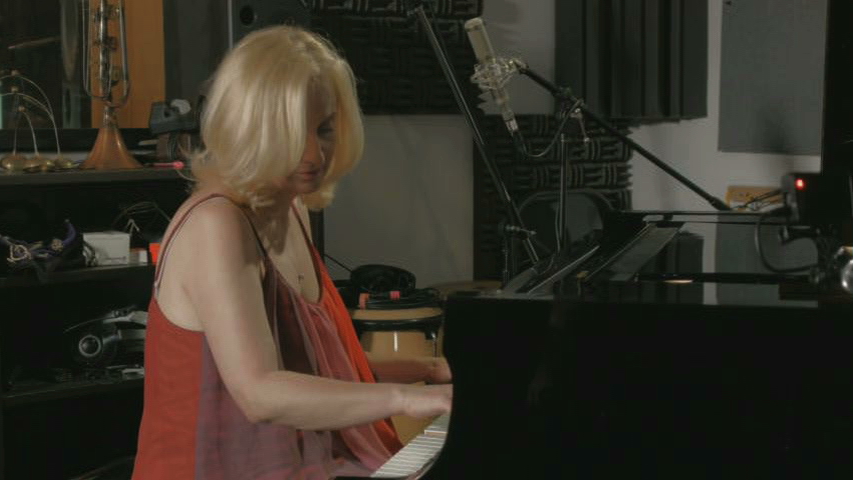 My story of life is my passion for music.
Drama, drama, drama…No, seriously! I love to write music for drama-driven feature films where I can show my talent for composing the perfect musical language and nuances.
I started playing piano at a very young age, and quickly discovered that music is my world.
After winning several national and international awards I moved to Los Angeles.

Some of my compositions are in the films, Love Happens (Universal), Perkins 14 (Lions Gate), When in Rome (Universal). My music has been licensed in over 100 countries and networks like ABC, FOX, Discovery Channel, Netflix or BBC.
Recently I did the trailers for NBC Universal released movies Mortal Engines, Pets 2, Downton Abbey, and Cats.

I am also working as a Musical director for Musical Theatre productions in the US and as a piano accompanist at USC Glorya Kaufman School of Dance and American Contemporary Ballet.
I am a member of the Television Academy, The Emmys.

Music is a gift that was given to me.
It is a source that will always be there for me.
I am very thankful for that gift.